I have been working with the Dutch Government’s Offshore Wind Energy Team at the Netherlands Enterprise Agency (RVO) since 2015 on successive contracts. I am delighted to have won another RVO tender in 2021 – securing a four-year contract for editorial services on the Dutch offshore wind programme, running from January 2022 through to end 2025.

To date, as well as general marketing material, I’ve worked on all versions of the all-important Project and Site Description documents (and appendices) and English-language translations of regulations, such as the Wind Farm Site Decisions, for all Dutch offshore wind tender rounds. This covers the Borssele Wind Farm Zone,  Hollandse Kust (Zuid) Wind Farm Zone, and Hollandse Kust (noord). Work is now well underway for documents relating to tenders under the Dutch Offshore Wind Roadmap 2030, starting with Hollandse Kust (west).

My work for RVO also includes other offshore wind projects, such as editing the 164-page English language version of the Offshore wind system integration 2030-2040 report produced by Guidehouse and Berenschot. This investigated how large quantities (31 and 38.5 GW) of offshore wind can be integrated into the Dutch energy system in the future, including what role electrolysis to produce hydrogen from offshore wind-generated electricity will play.

I also produced the content for the magazine, Hollandse Kust – where wind & water works. Furthermore, in 2020, along with associated documents, I edited the English language version of the North Sea Energy Outlook for the period 2030-2050, which was produced by DNV GL on behalf of the Dutch Government and presented to the Dutch Parliament in December 2020. The Outlook establishes framework conditions for future growth of offshore wind energy to 2050.

Click on any of the images and it will take you through to just a small selection of the work I have done for the Netherlands Enterprise Agency’s Offshore Wind Energy Team.

We produce all sorts of communication materials with Gail. From our Project and Site Description documents targeted at developers, to brochures, magazines, articles, interviews, press releases and text for websites, she brings much added value to our projects.

She ensures accuracy, clarity, and care, thanks to both her editorial skills and her extensive knowledge of both the Dutch and the Global Offshore Wind Energy markets. And she always meets our production deadlines.

Critically, Gail is also proactive, presenting new ideas for communication and guiding the Netherlands Enterprise Agency through renewables communication. She has a wide range of experience working with technical and legislation information regarding offshore wind energy globally.

Therefore we see Gail as an invaluable sparring partner for new ideas for our international communication. We are looking forward to continuing all the good work with Gail. She has become an invaluable virtual extension of our team. 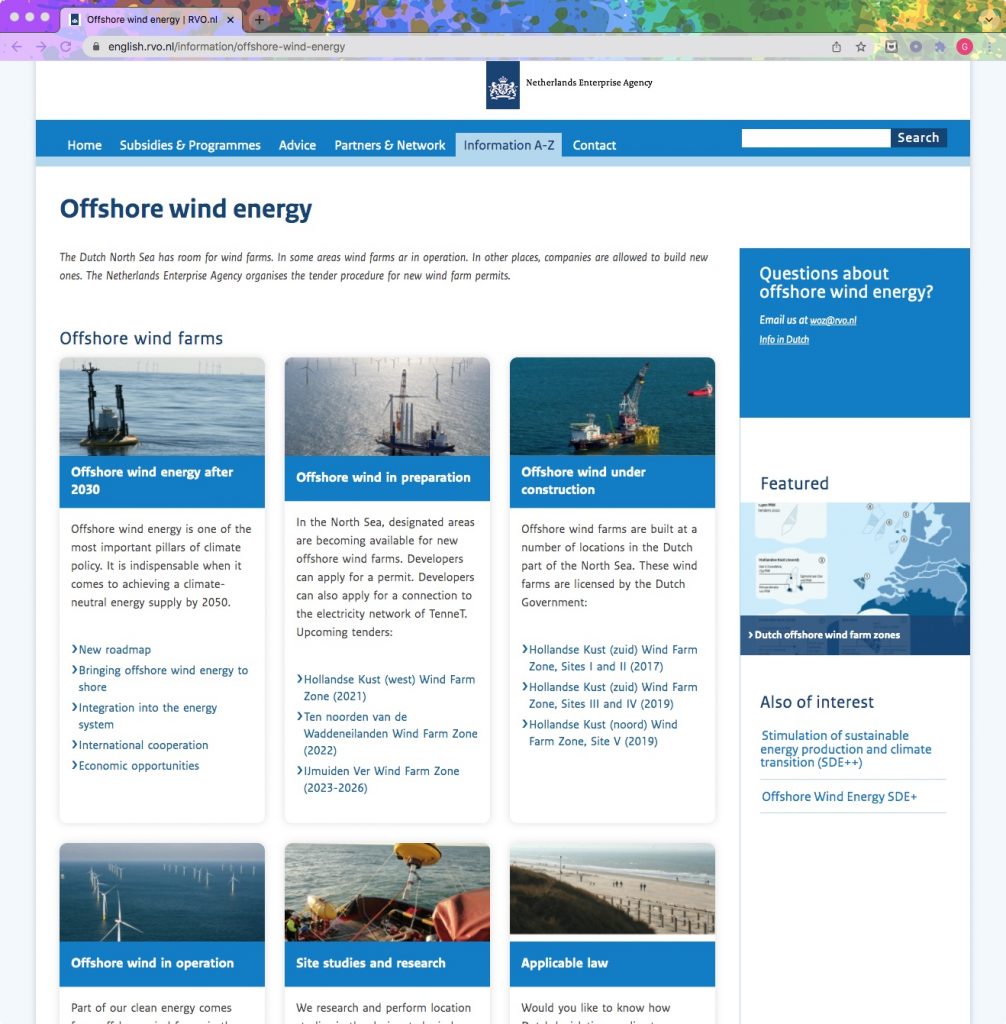 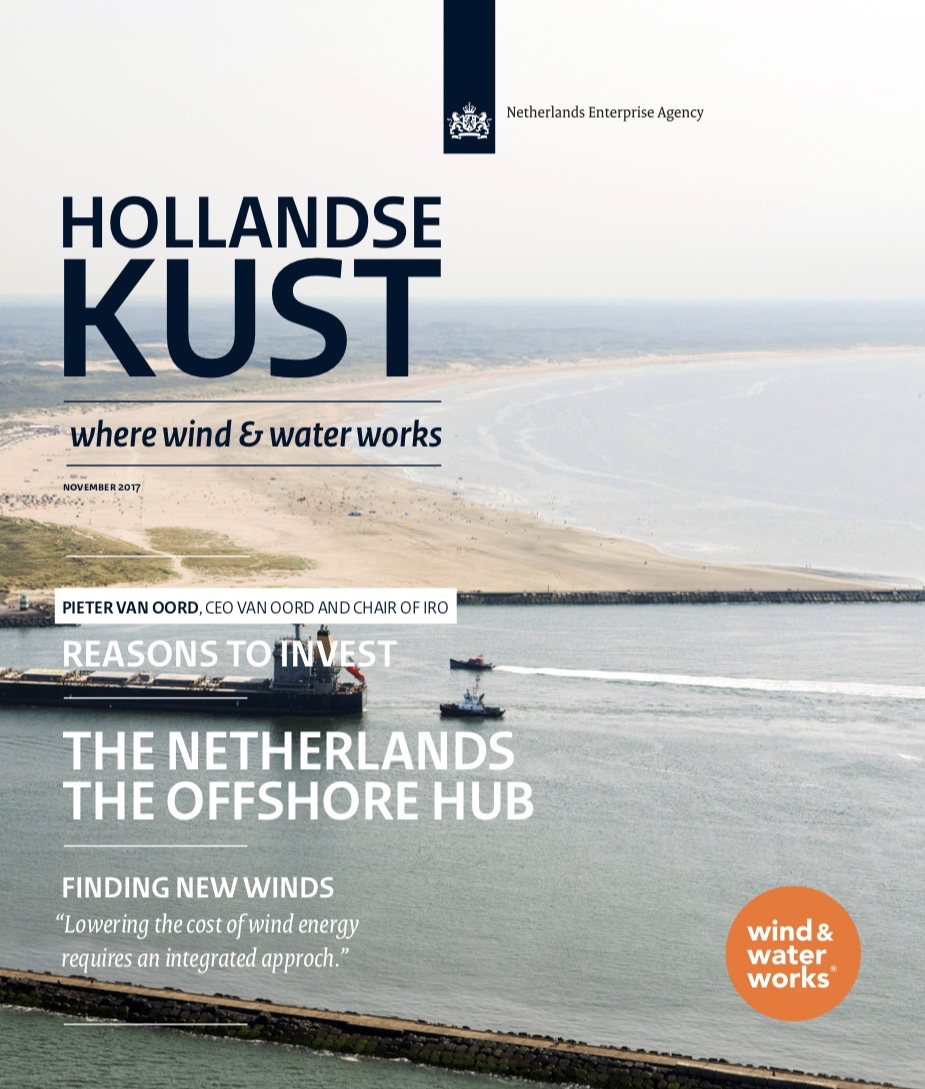 How we teamed up

The team at the Netherlands Enterprise Agency needed an experienced English language editor and copywriter who was able to explain the kind of technical issues that come with a subject like offshore wind and government policy. Ideally they wanted someone experienced in the Dutch and global offshore wind markets. Someone who was a team player. Someone who knew how to communicate clearly.

They did a google search and apparently my name came up top! Having been senior editor on the industry’s leading wind power magazine, Windpower Monthly, for around 10 years obviously helped. If there’s one energy sector I know it’s wind energy.

Lucky for me. Working with the folk at the Netherlands Enterprise Agency is a joy. The work we have done together is of an incredibly high standard. The Project and Site Description documents, along with the appendices that go with them, really set a strong standard of practice for others to follow. 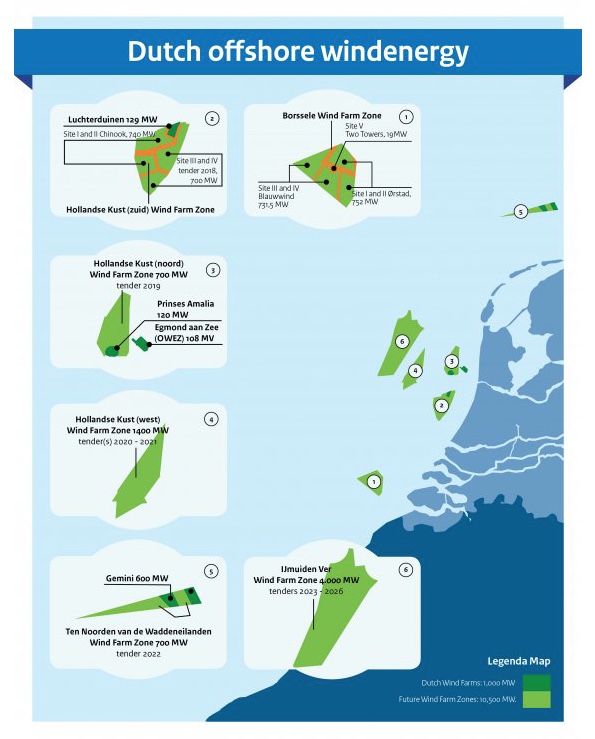 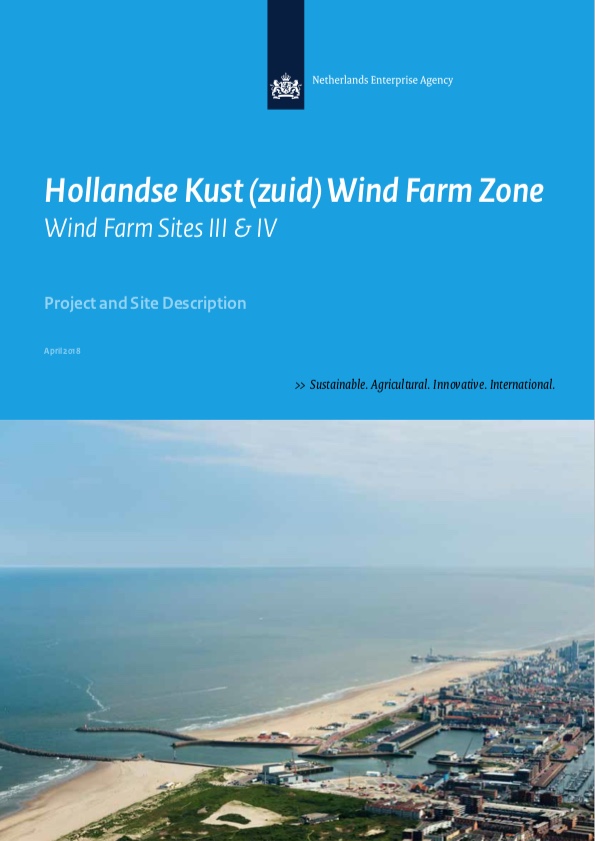 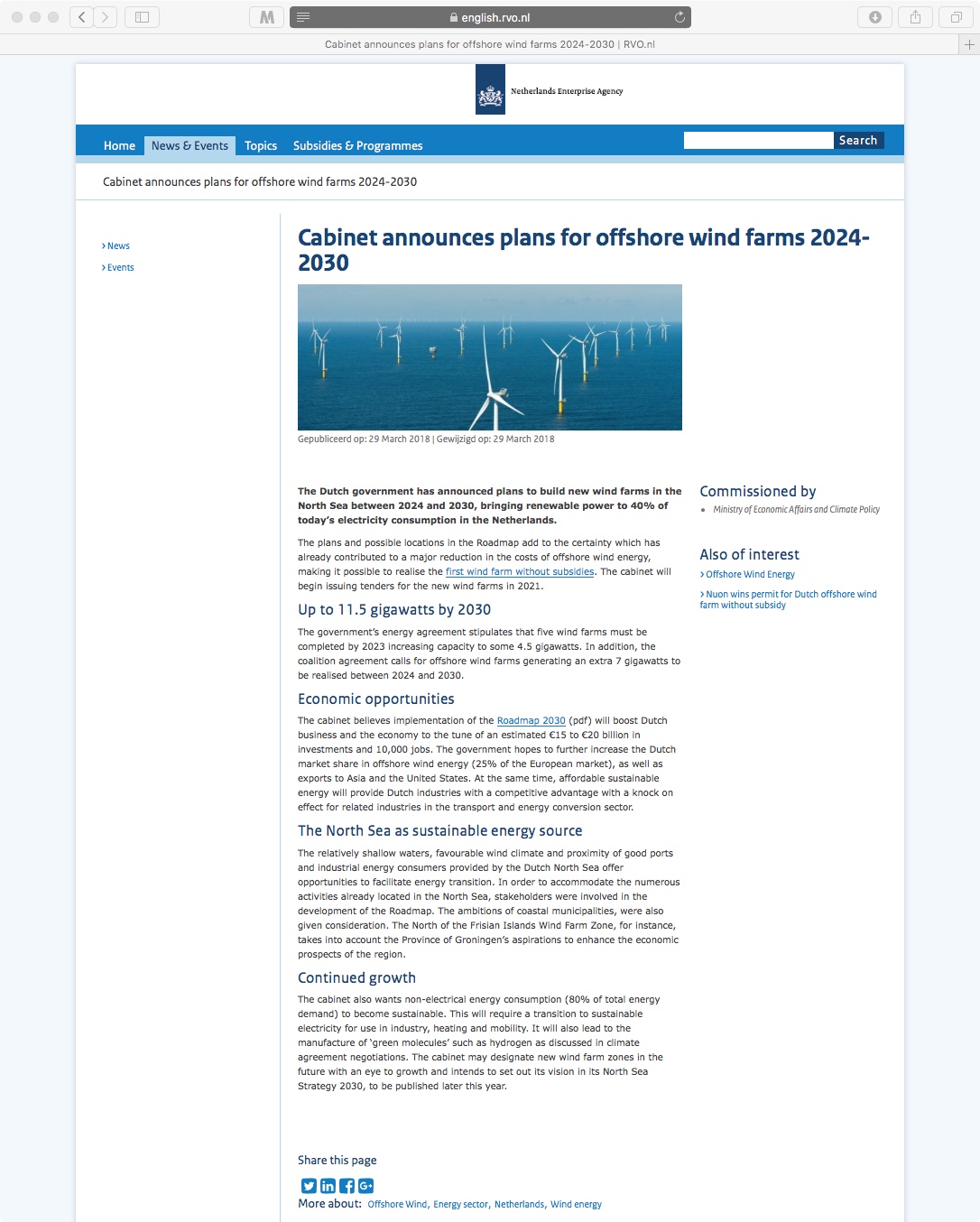 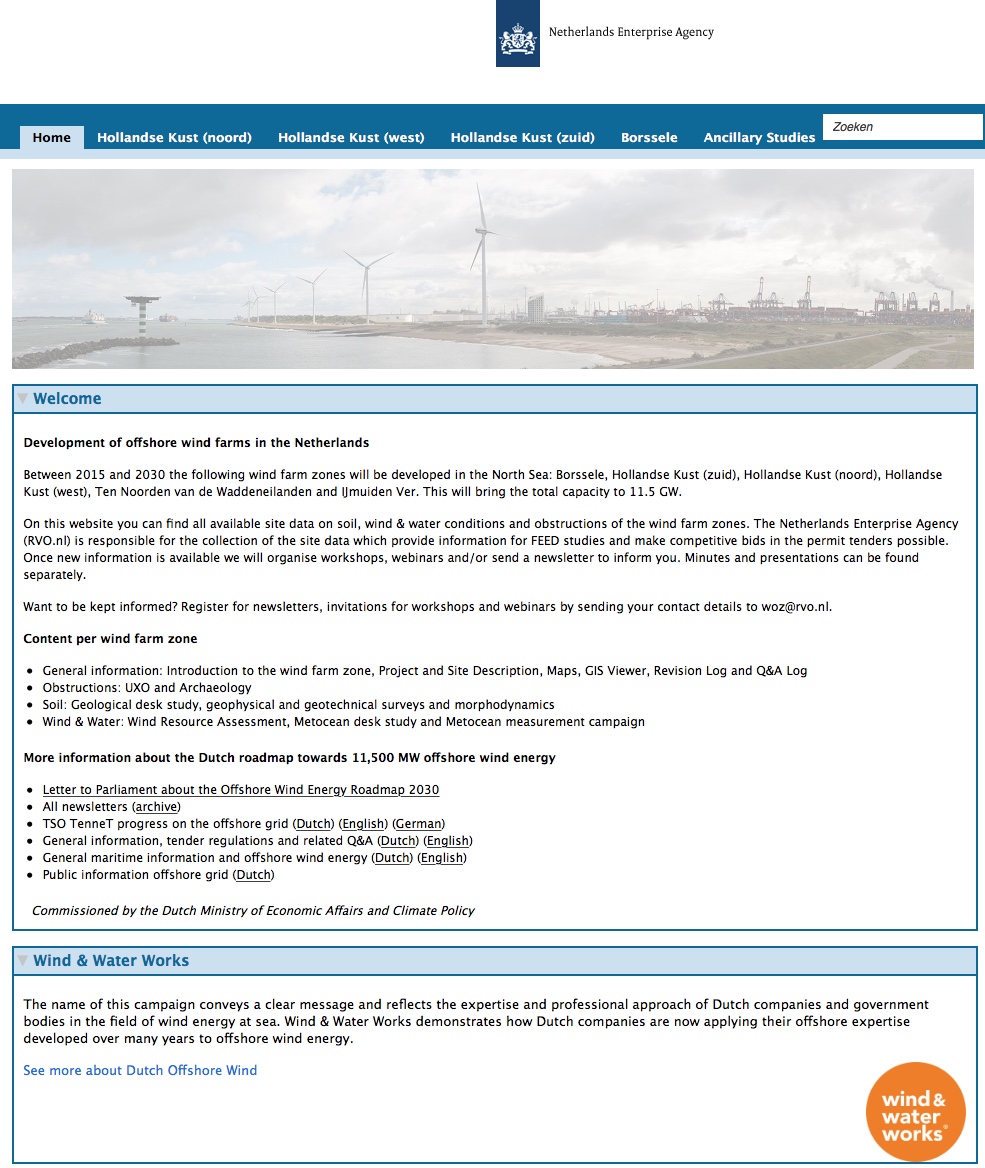 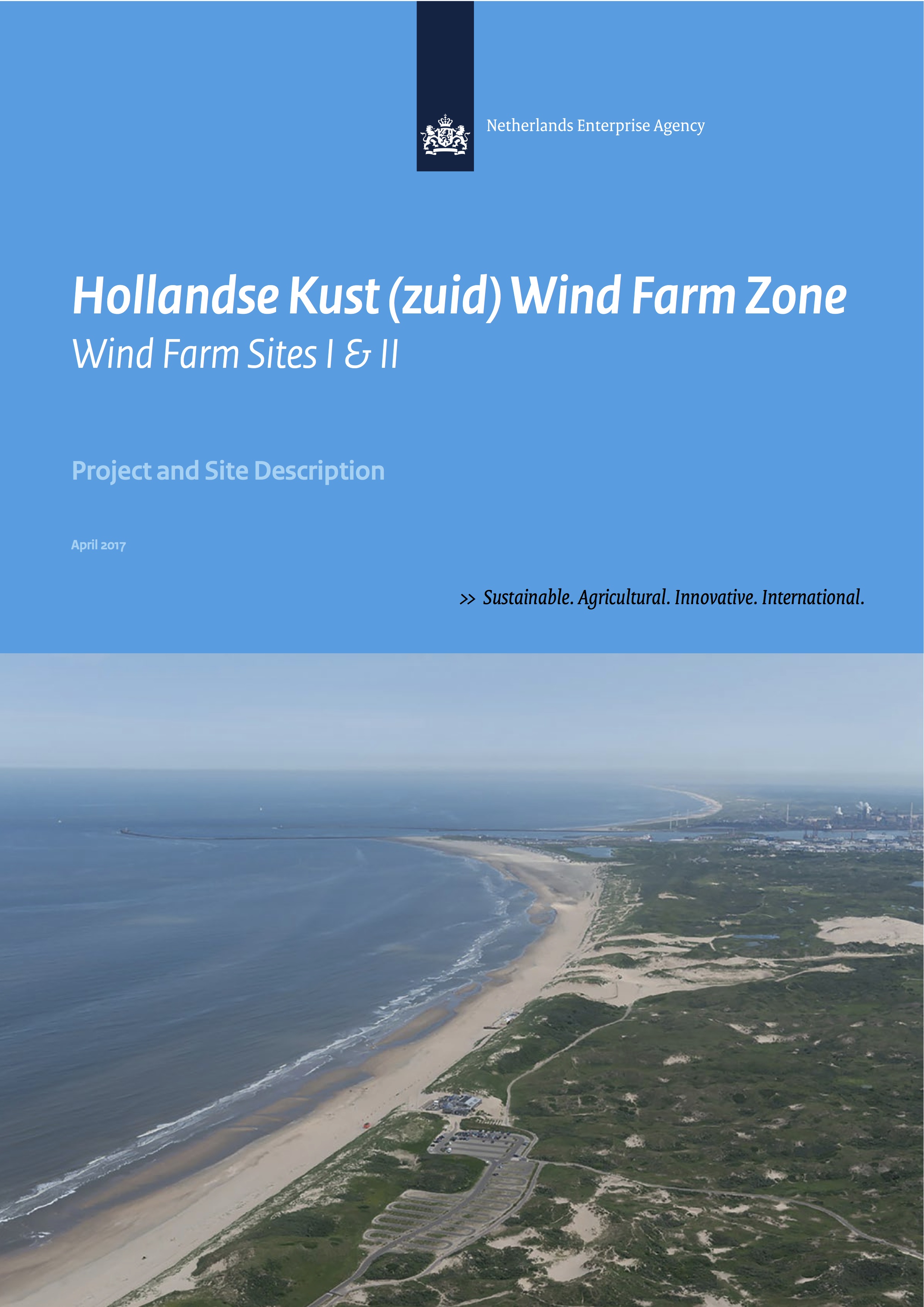 If you are working towards a Green, Sustainable, and Renewable energy fuelled future make Gail Shameza Rajgor part of your communications team.

Get in touch now

I will say hello back quickly and get to work for you right away. Am looking forward to hearing all about your business and helping you achieve your goals for the future.

What Do You Need To Achieve? I Will Make It Happen. Let's Go!